VANCOUVER, BC - Over the past six months, the Greater Vancouver housing market has seen a reduction in the number of homes listed for sale, a gradual moderation in home prices and a decrease in property sales compared to historical averages. 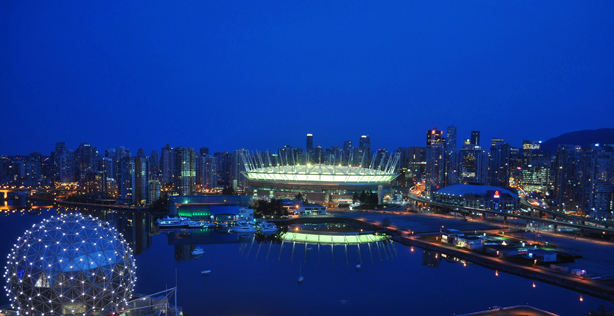 At 15,689, the total number of residential property listings on the MLS® increased 13% from this time last year and declined 9.7% compared to October 2012. Total listings in the region have declined by nearly 3,000 properties since reaching a peak of 18,493 in June.

The region’s sales-to-active-listings ratio was unchanged from October at 11%.

“Home prices in Greater Vancouver have generally declined between three and five and a half per cent, depending on property type, since reaching a peak six months ago,” Klein said. “Changes in home prices vary per municipality and neighbourhood. It’s good to check local market statistics with your REALTOR®.”

Since reaching a peak in May of $625,100, the MLS® Home Price Index composite benchmark price for all residential properties in Greater Vancouver has declined 4.5% to $596,900. This represents a 1.7% decline when we compared to this time last year.